Self-Quarantine? 5 Movies That Every Pregnant Woman Should Watch

Getting bored at home during this phase of social distancing? We have got you covered. Here is a list of movies that every pregnant woman must watch:

1. What To Expect When You’re Expecting

A romantic comedy-drama film that follows the lives of five interconnected couples as they experience the thrills and surprises of having a baby, and realize that no matter what you plan for, life does not always deliver what is expected! 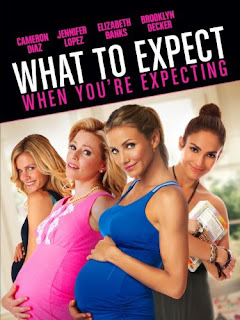 2. Away We Go (2009)
Verona De Tessant (Maya Rudolph) and Burt Farlander (John Krasinski) are in their early thirties and struggling to meet daily needs and build fulfilling lives. When they learn they will soon become parents, they are confronted with the challenge of how – and where – to raise a child and build a happy family. 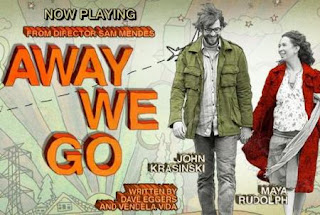 3. Baby Mama
Kate Holbrook (Tina Fey) is a successful single businesswoman who has always put her career before her personal life. Now in her late thirties, she finally decides to have a child of her own but her plans are dampened when she discovers she has a minuscule chance of becoming pregnant due to her uterus being T-shaped. Also denied the chance to adopt, Kate hires an immature, obnoxious South Philly woman named Angie Ostrowski (Amy Poehler) to become a surrogate mother for her. 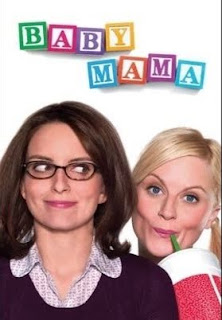 4. Waitress (2007)
Jenna (Kerri Russell) is a small-town waitress in a bad marriage who wants nothing more than to make her delicious pies with quirky names. When she finds out she's pregnant with her deadbeat husband's (Jeremy Sisto) baby, she plots an escape that promptly goes awry when she falls for her hunky ob-gyn. 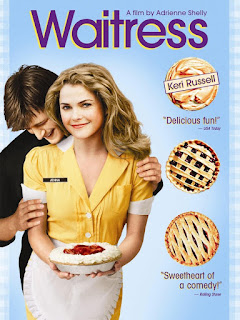 5. Knocked Up (2007)
A one-night stand between Alison (Katherine Heigl), an up-and-coming entertainment journalist, and Ben (Seth Rogen), a stoner slacker, results in -- you guessed it -- an unplanned pregnancy. Deciding to keep the baby is easy for Alison; figuring out whether Ben is ready to be a dad is much tougher. 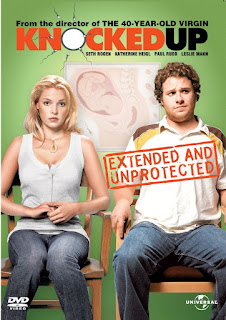 It is a must-watch for every expecting and new mom to understand the science around babies. Netflix's six-part documentary tediously explores the science of infant development and can help us understand this mysterious science!

This list was brought to you by Momzjoy, India's leading maternity and nursing fashion wear brand

is added to your shopping cart.